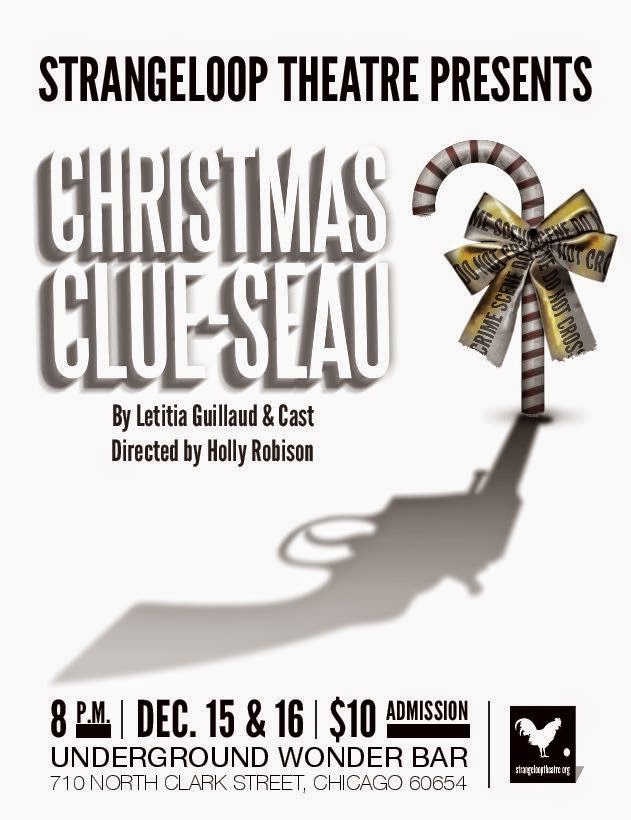 On a dark and snowy night in Chicago, a group of strangers, who all received a mysterious invitation to a holiday party at an old speakeasy on the Northside, arrive expecting to have their questions answered. Instead, they find themselves in the middle of a crime scene with a dead celebrity in this mash-up holiday version of all things Who Done It.

Tickets are $10 and are available at the door or online on Brown Paper Tickets.
Posted by Unknown at 10:29 AM No comments:

This time with more ancient boobs. 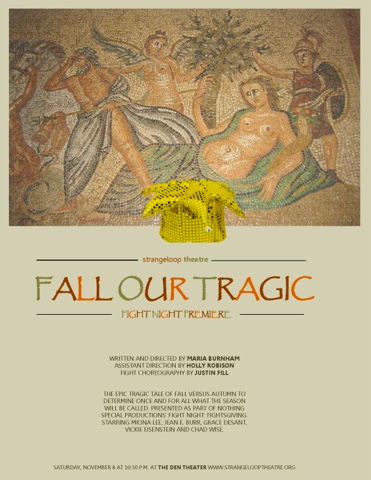 Posted by Unknown at 4:08 PM No comments: 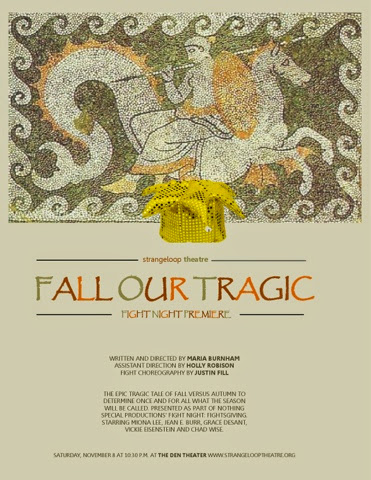 The gloves — and sometimes the shirts — come off this season for Fight Night: Fightsgiving

Strangeloop is once again stepping into the ring (stage) for Nothing Special Production's Fight Night extravaganza!

Fight Night is a one-night, late-night violent cabaret celebrating the art of stage combat through original storytelling and violence design.

Fight Night: Fightsgiving is autumnal themed — celebrating everything that makes this season wonderful — and it takes place at 10:30 p.m. on Saturday, November 8, at The Den Theater, 1333 N Milwaukee Ave, Chicago, IL 60622.

In addition to Strangeloop, participating companies include: Red Theater, To The Point, Nothing Special Productions, Live Action Theater, The Reutan Collective, Nothing Without A Company and Walkabout Theater Company. 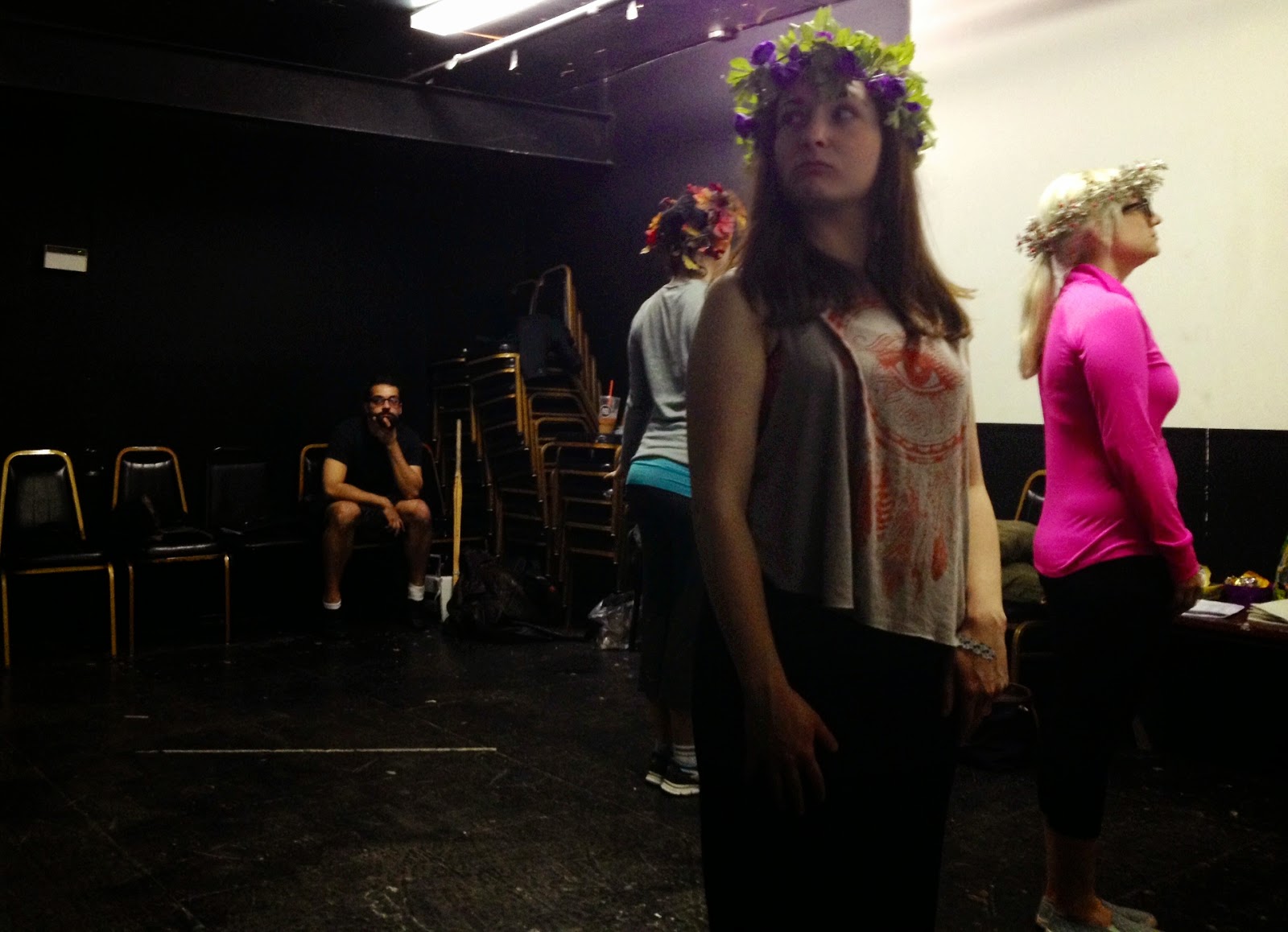 Strangeloop's contender is a story that details the epic battle between Fall and Autumn to determine once and for all what the season will be called, told in the only way such a mythic story can be told — as a Greek tragedy.

Tickets are on sale now. You are highly encouraged to buy tickets in advance as this event always sells out to a standing room only crowd.