Thanks to those who attended the reading of Mitera! 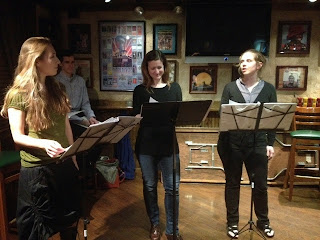 Thanks to everyone who came out to the staged reading of Mitera on Monday evening. We had an engaged crowd that gave us some valuable feedback, which will help as we continue to develop this script with an eye toward production.

Mitera, a new work written by Strangeloop Company Member Maria Burnham, centers around three, single sisters have their lives turned upside down when they find out their Greek mother is still micromanaging their lives from beyond the grave. 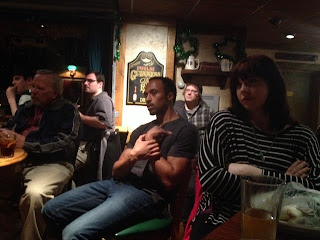 Mitera pokes and prods the boundaries of family loyalty and examines the idea that sometimes the people we’ve known our entire lives are the people we know the least.