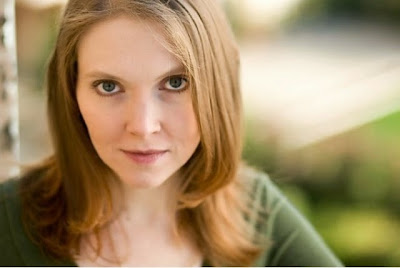 Kitty Mortland (Egeus) is thrilled to be part of one of Shakespeare's most beloved plays and excited to work with Strangeloop Theatre for the first time. Her most recent Shakespearean turn was as the Dane herself in Hamlet: The Series, now available on YouTube. She has recently appeared on Chicago stages in Down & Derby (The New Colony), Devour (20% Theatre Chicago), and Cut to the Chase (The Artistic Home). Kitty recently started her own YouTube talk show called Just a Fling, which has been amusing audiences around the world and is about to start filming a second season. She is also a singer/songwriter and has played venues such as the Elbo Room, Reggie’s Rock Club, and the Underground Lounge. Kitty would like to thank Owen for his undying support and sweet, fuzzy face. DFTBA.