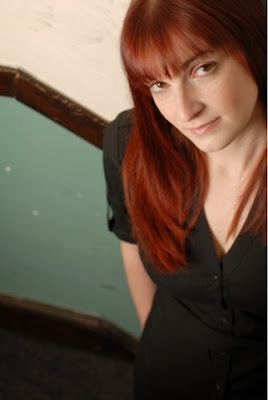 Miona Lee (Snug/Cobweb) is excited to be a part of Strangeloop's production of A Midsummer Night's Dream. She received a BFA in Theatre Performance at Missouri State University in Springfield Missouri. Favorite roles include: Various roles in several Living Canvas productions, Vixen in Bram Stoker's Dracula, Martha Graham in Ten Lives in Performance, various villainous characters at the Springfield Children's Playhouse, and Gwendolyn in The Odd Couple. She wants to thank her husband Tim for his constant love and support.