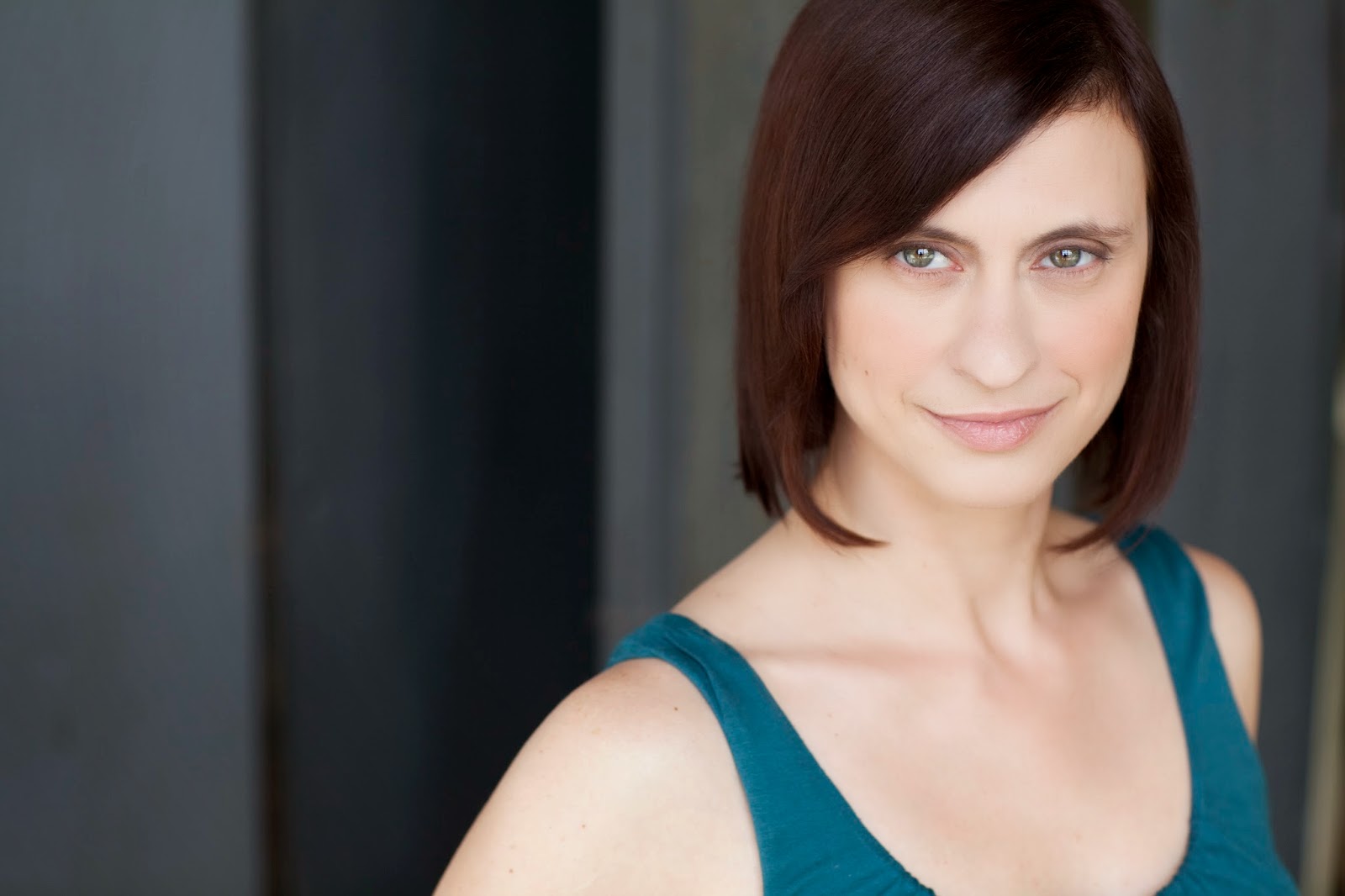 Maria Burnham (Quince) is an actress, writer, director, sometimes stage manager, full-time theater monkey and all around jack-of-all-trades. She studied creative writing and theater at Louisiana State University and has worked in Chicago with such companies as Appetite Theatre Co., Stockyards Theatre Project, New Millennium Theatre Co. and Red Theater. You can also see her as another Shakespearean man turned woman as Fortinbras in Hamlet: The Series (now available on YouTube) alongside Kitty and Ken. Maria is thrilled to be a company member with Strangeloop after, you know, basically forcing herself on them — hanging around the parking lot, volunteering to do their homework, helping paint their sets. She loves pursuing the undiscovered, though mostly she’s just in it for the chicken. She also has a little bit of a crush on William Shakespeare, but let's just keep that between us, OK?
Posted by Unknown at 1:33 AM